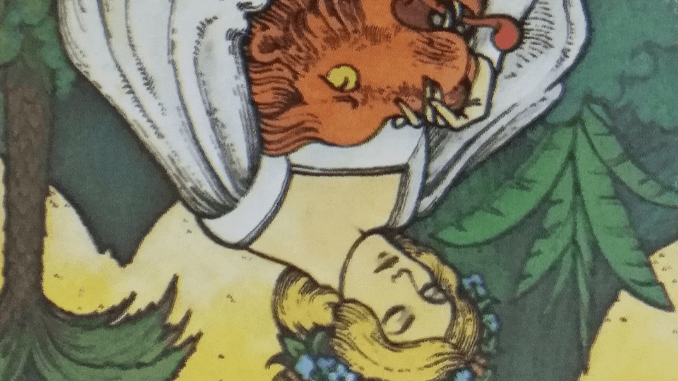 What is notable about today’s manifestation of this arcana is that the solar element of Leo is abated by the reversal, while the martian element is struggling to gain the upper hand – quite literally, the reversal of the card puts the lion on top, though not entirely in control because it is on its back. Today Mars passes in front of Saturn and such a conjunction suggests that the assertiveness of Mars is held in check by the restrictiveness of Saturn, which we also saw in the Four of Pentacles on Monday.

To undersdand what (8) Strength Reversed may entail when Saturn is influencing Mars, I liken it to the Japanese term 我慢強い – “gamantsuyoi” where “tsuyoi” = “strong” like Mars, and “gaman” = the Saturnine qualities of “enduring” or “persevering” through time.