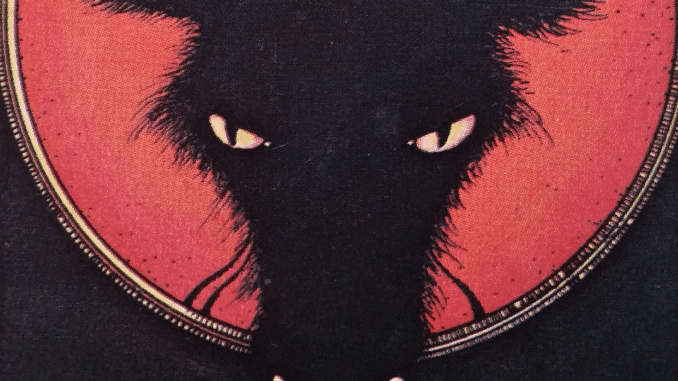 This week we are faced with the (15) Devil both as part of the liturgical year, on the 15th Sunday after Trinity and as the card of the first day of the week. Now, dealing with this arcana in a liturgical context and in our daily lives are two different, though clearly related, processes. When the arcana of the (15) Devil turns up in our daily lives then we need focus on the shadowy energy that we have repressed and which is seeking to express itself through behaviours such as gossiping, lack of presence, passive aggression, susceptibility to being triggered, and so forth.

Paul Chek on Enlightening Your Shadow

Such repressed energy has great potential for causing havoc IF it is not acknowledged and then enlightened, as Paul Chek explains in a two-part video series on YouTube, the first part of which is here:

Note, that we have just had a New Moon and so the shadow side of our consciousness is apt to dominate at this time.