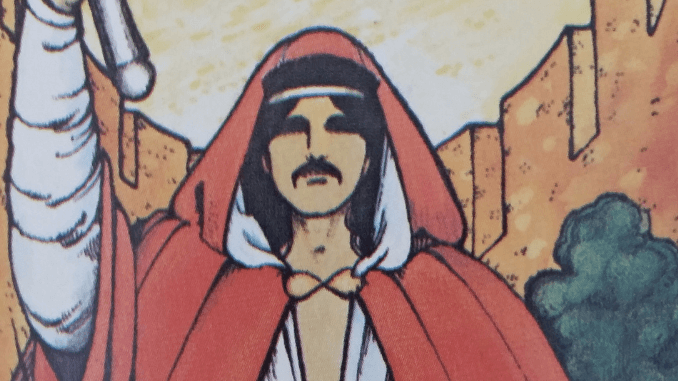 With Mars currently in receptive Pisces and over healing Chiron, and Mercury exalted in Gemini, the (1) Magician appears as an highly auspicious arcana for this week. The energies of Mars and Mercury are augmented by the Sun which is still in sidereal Gemini with Mercury and in opposition to expansive Jupiter, while the waning Moon has moved into assertive Aries, complimenting Mars in watery Pisces. In addition, Mercury is now moving forward again, facilitating the communicative, sociable and intellectual aspects of life.

One role of the (1) Magician is to make manifest in the microcosm the mysteries of the macrocosm, which the heavens reveal to us today though they be occluded from direct apprehension by the mass of clouds that have poured rain upon us here in Japan over the last few days. This week, let the spiritual sun and the friendly planets blaze forth in your heart and let them manifest through you the works of the Magus.

This affirmation, in the form of a question, as advocated by Noah St. John, is for the (1) Magician when it is drawn on a Tuesday:

Why does the power of the universe flow through me into everything that I do?